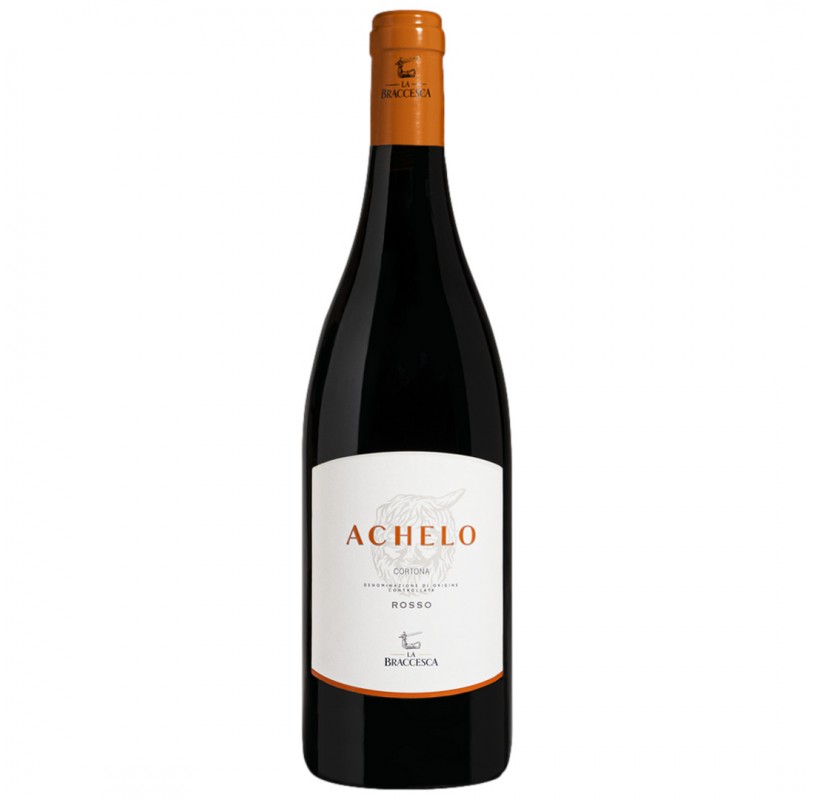 Achelo Tenuta La Braccesca, is produced from Syrah grapes only, which find in the clay loam soil of Cortona a perfect climate for cultivation, tending to be dry and arid. The term Achelo is inspired by the God 'Achelo', depicted in one of the most famous works of the Etruscan Academy of Cortona.

Refinement
Maturation is divided, 70% is transferred to second and third passage French oak barriques where malolactic fermentation also takes place, while the remainder is made in steel. Bottling takes place in the autumn of the year following the harvest.

Buying safe and healthy products is a priority for many consumers, who do not always know how to identify them.

A careful and aware reading of the labels gives you all the information you need.

That is why it is important to learn to read and interpret them correctly.

The origin of foods, for example, is increasingly indicated on the label, and represents a valuable support for choosing the best products.

Food preservation is important both for those still to be used and for those open and used only in part, following the instructions on the label is essential to keep their characteristics unchanged

Food safety also means a healthy diet and are the priority for those who want to make an informed shopping, but they are not the only needs.

Making sustainable choices that enhance the biodiversity of products and respect the environment is a necessary act of responsibility, today more than ever.

Bolognami® pays close attention to all this, our labels show all the product data required by law and further information on it that may be useful to you. Inside the product sheet on BOLOGNAMI.COM, as you may have noticed, there are all the information that can allow you to make an informed choice and use. If you want more information do not hesitate to contact our customer service, also via the WhatsApp link above. 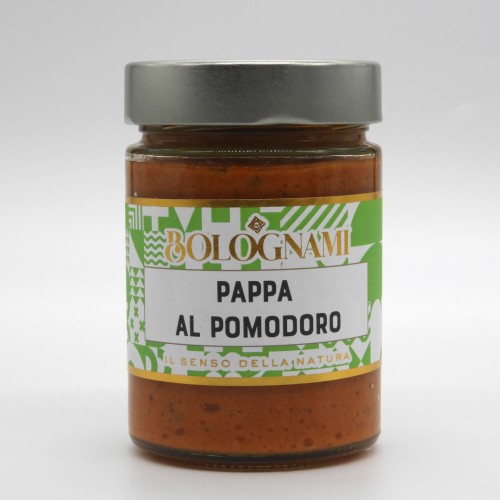 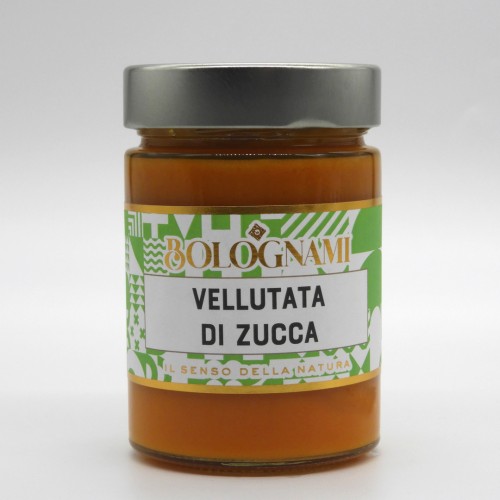 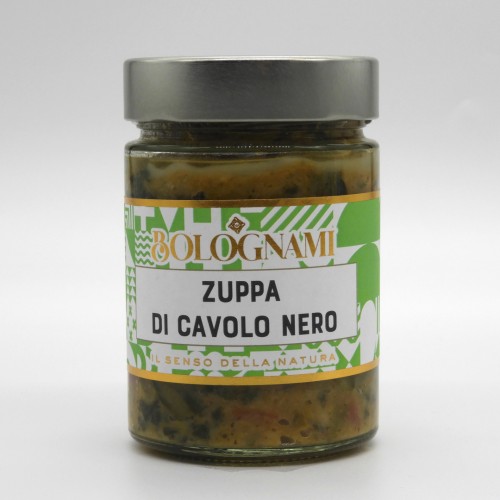 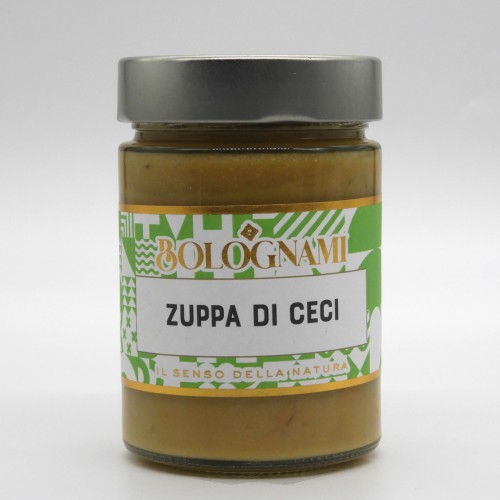 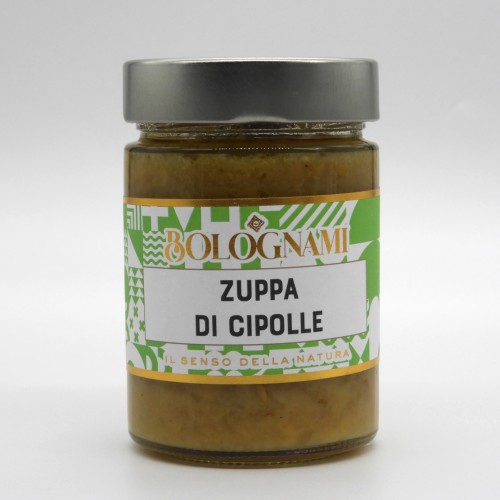 Bolognami Onion Soup
Bolognami Onion Soup, is a typical product of the Umbria region, made in an artisanal way with traditional methods, following the procedures of peasan..
5.30 € Ex Tax: 4.82 €
Add to Cart
Add to Wish List Compare this Product
Buy Now Question