For Price
€ €
By Size Packaging
By Availability

The history of the Buca Nuova Farm began in 1966, when the Cugusi family moved from Sardinia to Montepulciano in an old rural farmhouse, surrounded by 50 hectares of land, to start their agro-pastoral activity. Difficult years awaited them, full of hard work and important challenges, which they faced with courage, sacrifice, love, dedication to the family and a lot of enthusiasm. A new life journey in a beautiful land unknown to them, with customs and traditions different from their own. In 1982, after finishing high school, the two sons decided to continue the cheese-making activity. On the strength of their parents' valuable teachings, the two sons continued the cheese-making activity uninterruptedly, moving from a purely farm-based production to a broader one with milk collection from neighbouring farms and starting to market the cheeses outside the local area. It has been a gradual and measured process of growth, aimed at preserving typicality while safeguarding local agricultural economies. Even today, the company stands out in the market for being firmly linked to the production traditions handed down over the years, in the hope that consumers will be able to understand the importance of values such as quality, authenticity and the link with the territory. 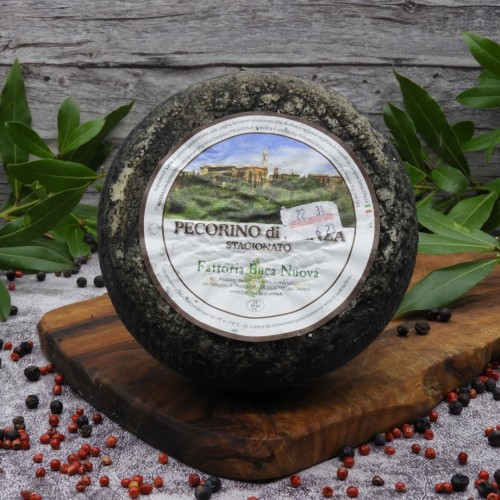 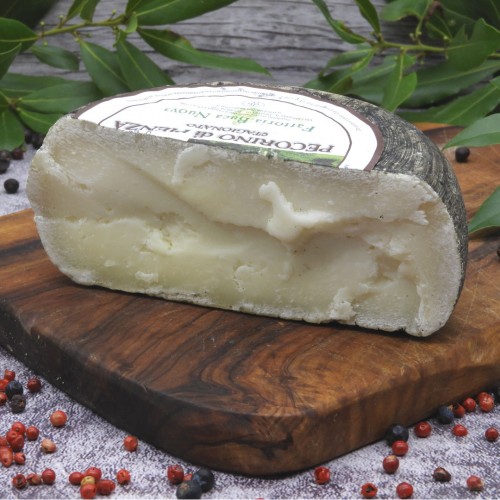